Unhappy Marriage? What to Do Before You Think About a Divorce 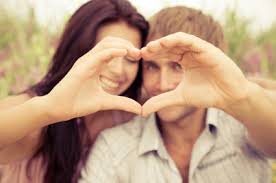 When I was in an unhappy marriage, I didn't take any action, but unfortunately my husband did - by filing for divorce. I had to use these techniques on my own marriage (when I was the only one who wanted to at the time.) Life is too short to be unhappy. Thankfully, I finally realized this and was able to change course. You can read my very personal story on my blog at http://isavedmymarriage.com/